Founded in 1974, Northern and Shell Media Group has become a major force in British and worldwide news outlets, with a UK audience of more than 1.7 million. Titles include The Daily Express, Daily Star and celebrity magazines OK! New! and Star. The company operates in all major areas of publishing, with diverse interests in new media, print, distribution, investment and property.

Following the successful deployment at West Ferry Printworks, Synergy were invited to tender for upgrading and replacing their existing MPLS Corporate WAN. Having already deployed Gigabit connections at several of Northern and Shell’s sites, Synergy continued the expansion roadmap with their chosen data connectivity partner – Exponential-e.

2. Improve management processes and allow portal-based changes to be made

4. Provide a roadmap for SIP traffic

5. Dovetail the roll-out with the end of their existing MPLS contractual agreements 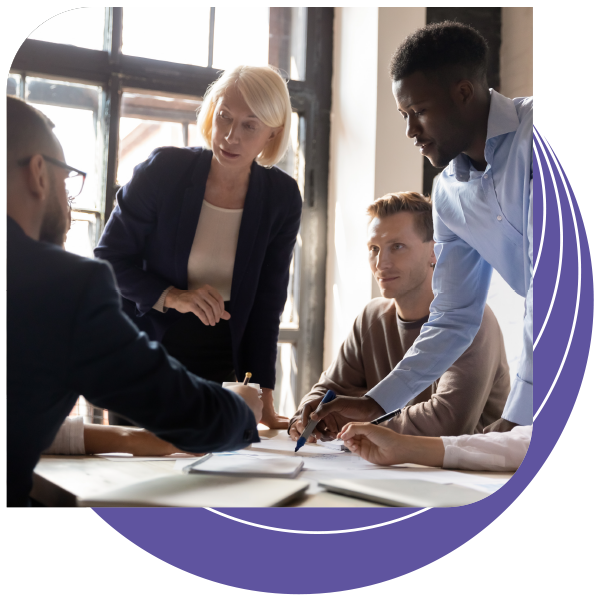 After a period of consultancy contracts were signed for all existing services and the new Wide Area Network requirement. Existing sites were aligned with the new VPLS network allowing the client to make best use of the investment previously made in internet, and point-to-point, connections already deployed.

Synergy delivered a highly resilient, secure, gigabit WAN which was deployed across all of Northern and Shell’s UK sites and their Luxembourg offices. 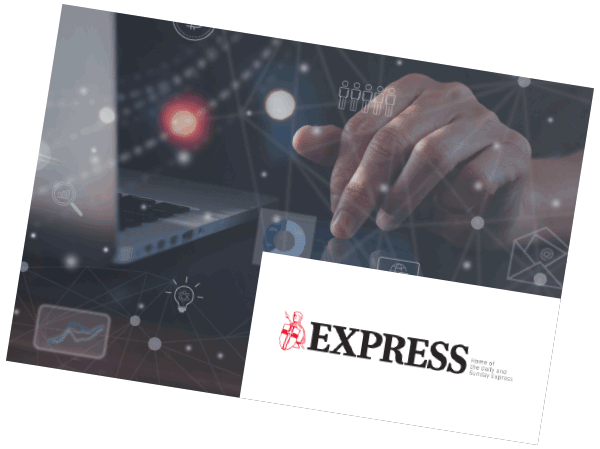 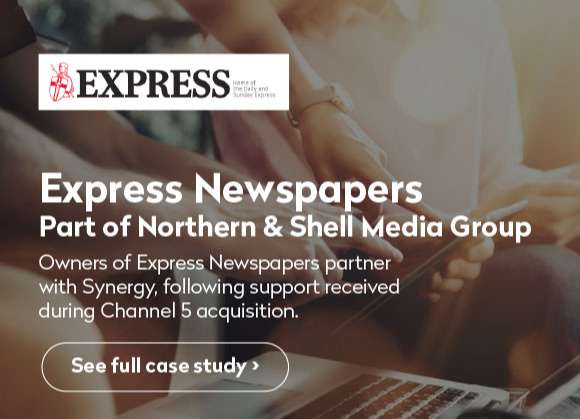 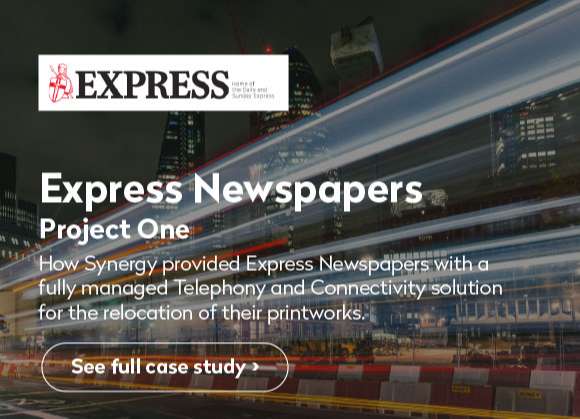 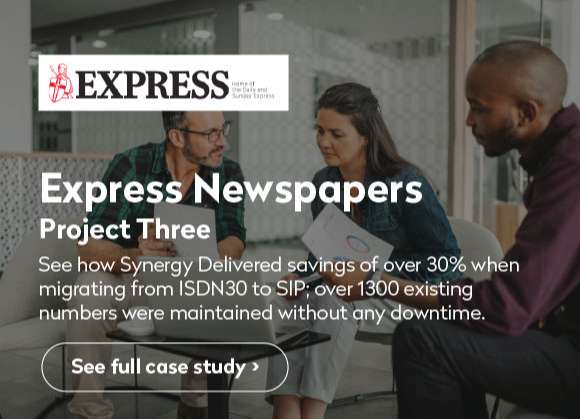 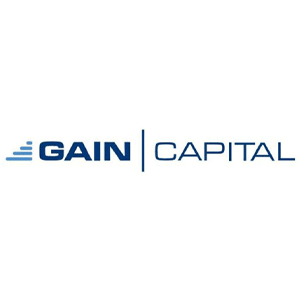 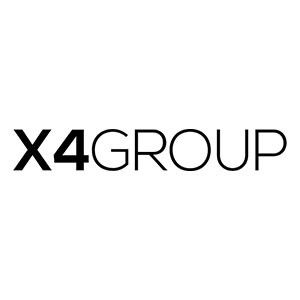 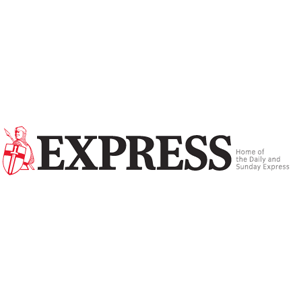 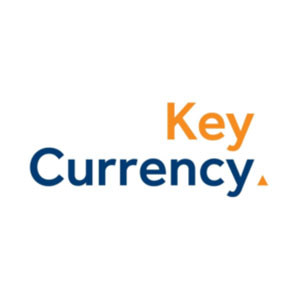 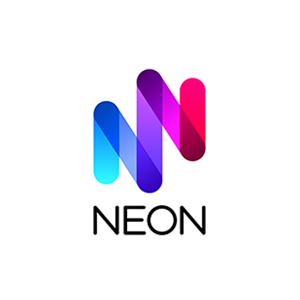 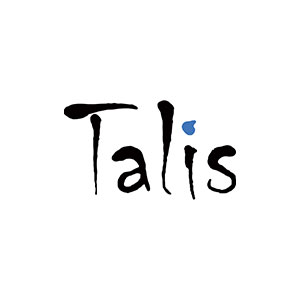 Take the next step

Speak to one of our experts

Want to talk to an expert about your bespoke business needs?

Want to talk to an expert about your bespoke business needs?